Grayscale Investments Report Assets Under Management of $2.7B 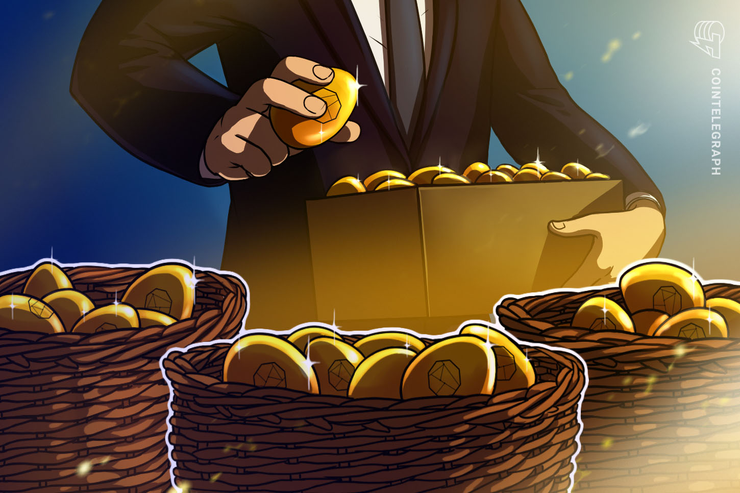 Grayscale stated in the report that total investments into its single-asset and diversified investment products in Q2 2019 amounted to $84.8 million, which is nearly twice the amount the company saw in the previous quarter. The company notes that new investments were among major drivers of the recent surge of cryptocurrencies’ prices.

Of investors, institutional ones represented the highest percentage of total demand for Grayscale products, constituting 84%, since July 2018. Alternative investment also registered a sharp increase, wherein alternative currencies accounted for 24% of inflows in Q2 against 1% in Q1.

70% of investments accounted for investors converting tokens they already held into shares of Grayscale products. In general, Q2 ostensibly marked the first positive quarterly performance for all 10 of Grayscale’s investment vehicles.

As previously reported, Grayscale Investments’ Bitcoin Trust (GBTC) was up almost 300% on the year as of July 9. At the time, the trust was yielding a 296% year-to-date appreciation — a stratospheric increase as compared to mainstream investments reflected in the S&P 500 (18.7%) and Global Dow (12.9%) over the same time period.

Also this month, Grayscale Investments resumed private placement of GBTC shares, which is now offered periodically to accredited investors — as defined in Rule 501(a) of Regulation D under the Securities Act — for daily subscription.

IBM Triples Number of Blockchain Patents in US Since Last Year

Senator Brown on Libra: ‘A Recipe for More Corporate Power Over Markets’

Why Is Bitcoin Price Going Up? 4 Indicators Suggest a Potential...

Jamie Dimon Says Libra Does Not Pose a Threat in Short...

With bitcoin meeting new resistance at $9850, Markets Daily is back with our daily...

U.S. law enforcement has charged an early supporter of the ethereum project and...

Bitcoin Suisse Applies for a Banking License in Switzerland

Litecoin's next block reward halving is now less than 90 days away, but the world's...

Cosmos Will Have 3 Coding Languages. Here’s Why That Matters...

Ethereum rival Cosmos will offer users the choice of coding in at least three different...

"Crypto has to be seen from a macro perspective," Mati Greenspan says.

The exchange has announced that New York residents now have access to two cryptos...

The Sacramento Kings plan to auction off Buddy Hield’s jersey from Wednesday’s game...

Ex-CFTC Advisor: Facebook’s Libra Could Be Both Security...